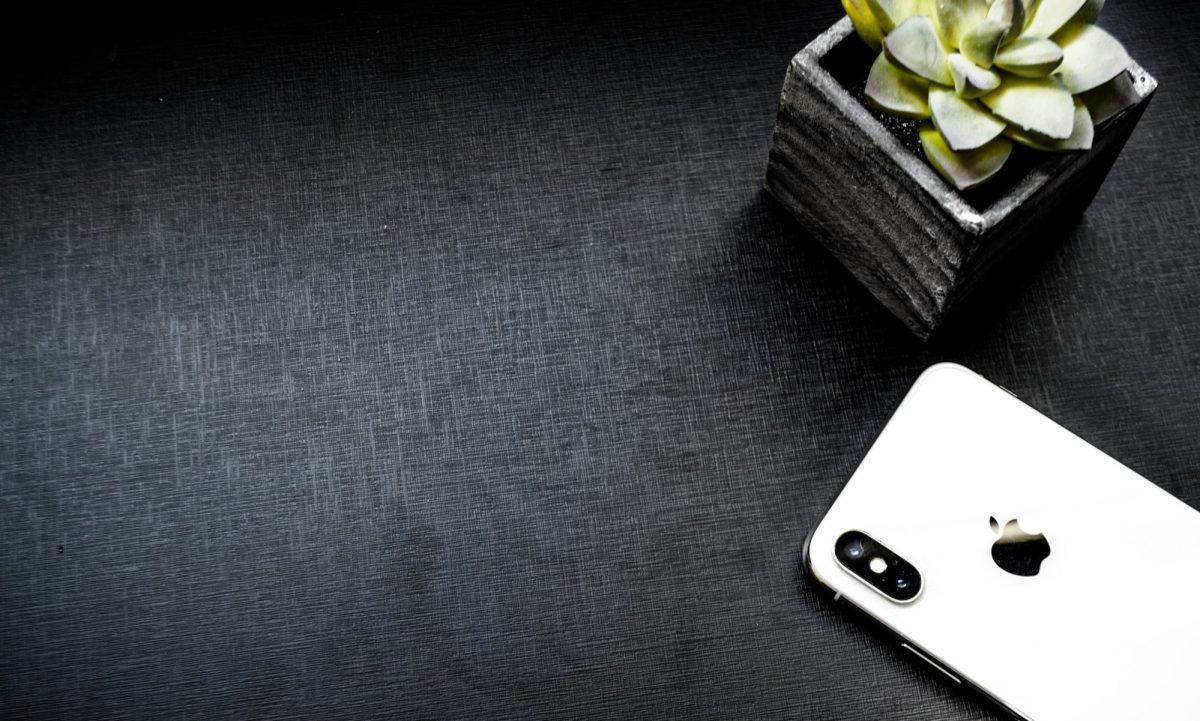 The Rise of The Apple Arcade

Video games have been around for generations. From the simple ‘dots’ that started it all in PONG, to the modern-day Battle Royale games, one cannot ignore the impact this form of entertainment has had on the human population. For several decades, this indifferent form of entertainment has kept millions of fans glued in front of TVs, monitors or smartphone screens. As times changed, the games have evolved greatly and they are no longer considered a simple 1-button, 1-stick setup.

During the last two decades, video games have bridged boundaries and brought fans together from across the globe by introducing online gaming. In simpler terms, a player is no longer required to visit an arcade to play competitively with other gamers. In fact, a player can play with some from not the same city but from a whole different continent across the world while sitting in their own living room in the comfort of their own house. The ability to reach a global audience and to millions of ardent fans in the click of a button is an experience unlike any other. Most of the major companies that are part of the gaming industry have adopted ‘online’ as part of their game design process. Among the major players in the industry like, Microsoft and Sony, now Apple is stepping in to make a difference. As reported by dlcompare, the Cupertino based tech giant took the internet by storm when the announcement of their own digital gaming subscription service named Apple Arcade was done back in March 2019. The service provides a new home to game designers and creative artists to present their artworks to millions of mobile device users on the iOS ecosystem.

Whether you’ve been gaming on iPhone or iPad, you could immediately join millions of other fans from across the globe in 100’s of titles as part of the Apple Arcade experience that launched in September 2019.

How to Throw The Best Christmas Party

Tips on Buying a Bleacher 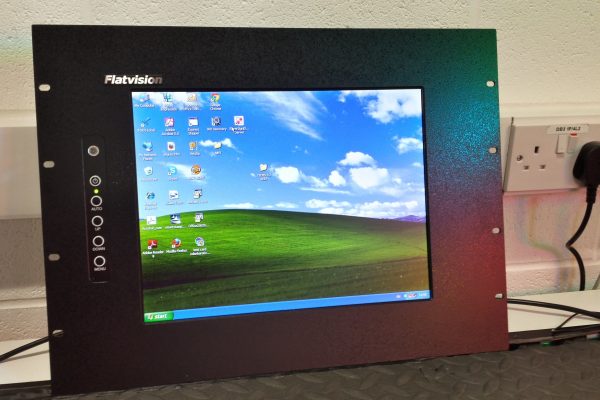 Using a Rackmount Monitor in Your Studio 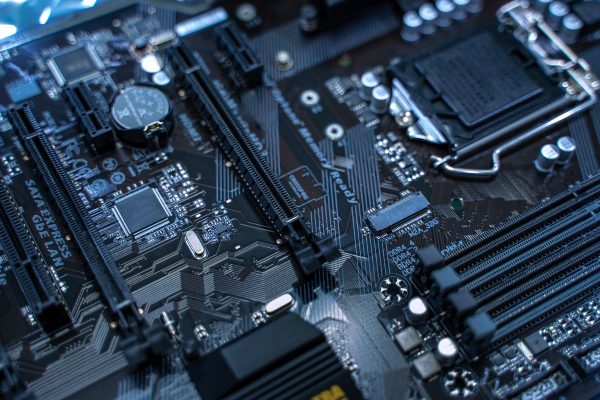 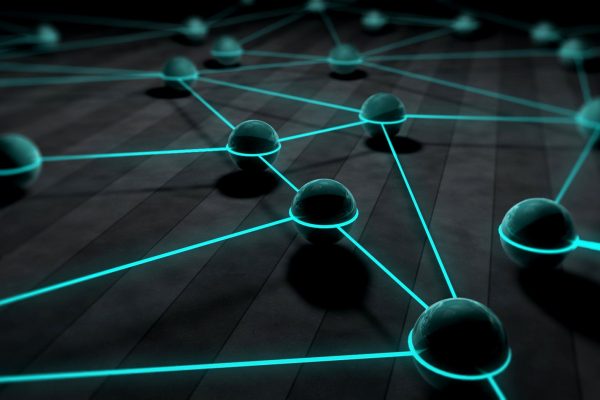 Best Gadgets Every Entrepreneur Must Try